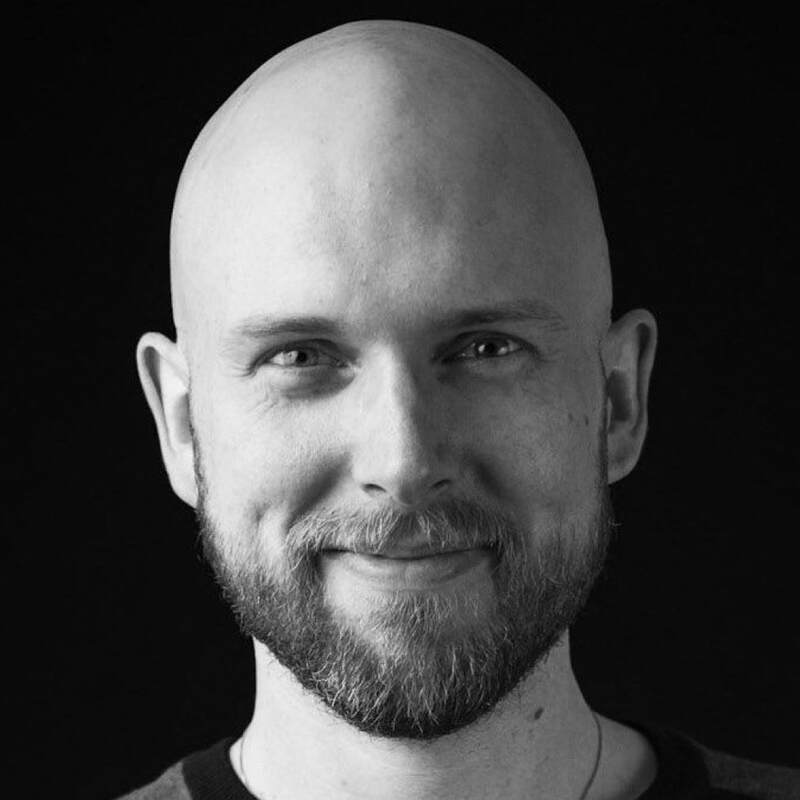 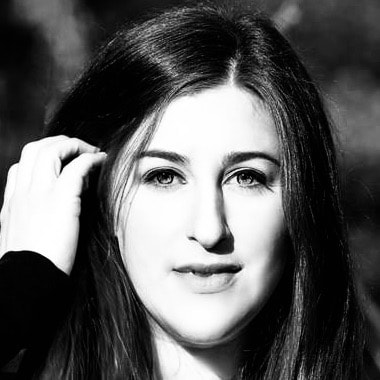 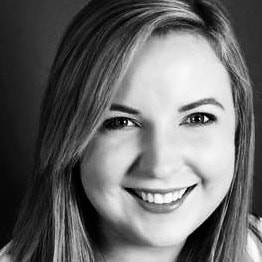 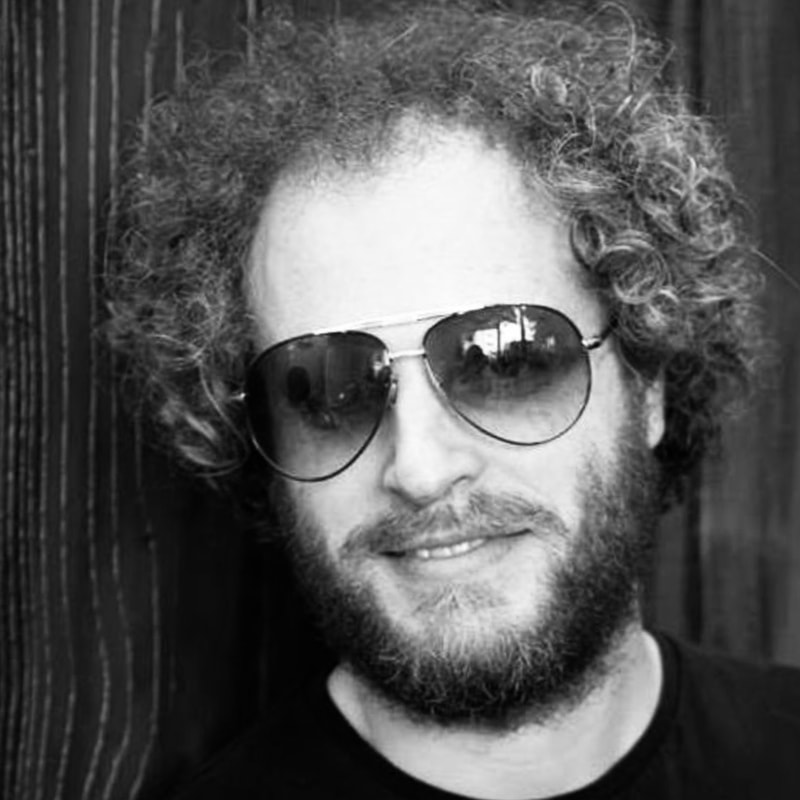 Calling all show queens! Or, if you prefer to be more formally addressed, may I have your attention, please, devoted aficionados of musical theater? Have we got a show for you! Actually the guys who’ve got a show for you are Jeff Bowen and Hunter Bell, the authors and, strange to say, subject matter of the cheekily titled “[title of show].’’

Jeff (Jake Gale) and Hunter (Nelson Brown), two self-confessed nobodies in New York, make a pact: They will write an original musical and submit it to the New York Musical Festival. The only catch? The deadline is in three weeks! They gather their two actress friends, Susan (Katie Wickes) and Heidi (Jenny Boynton), and their accompanist and music director, Larry (Daniel Savio), on the keys. With the full team assembled, Jeff and Hunter hit another roadblock - what should they write about? They decide to follow the old adage, “write what you know,” and set off on a unique musical adventure: writing a musical about writing a musical. As the deadline looms, insecurities creep in and jealousies flare. Will the team succeed with their musical? Could it even win a Tony?! In this intelligent, playful, lovable musical, the audience is treated to an inside look at the tough work of being a creative artist. Frequently hilarious, occasionally heartbreaking, and thoroughly inspiring, [title of show] is a love story celebrating individuality and creativity.

Due to adult humor and language, this show is recommended for 12+.
​[title of show]
Music & Lyrics by Jeff Bowen Book by Hunter Bell